Since its inception in 2011 Duolingo has offered over 300 million people a new ‘gamified’ approach to language learning. With an ever expanding list of products on offer, it was clear that they needed a cohesive visual approach to communicate the brand outside of the app environment.

We developed a wordmark based on Duo, the brand’s mascot. The owl’s feathery form and personality informed the letterforms, which later developed into a unique typeface that is unmistakably Duolingo. 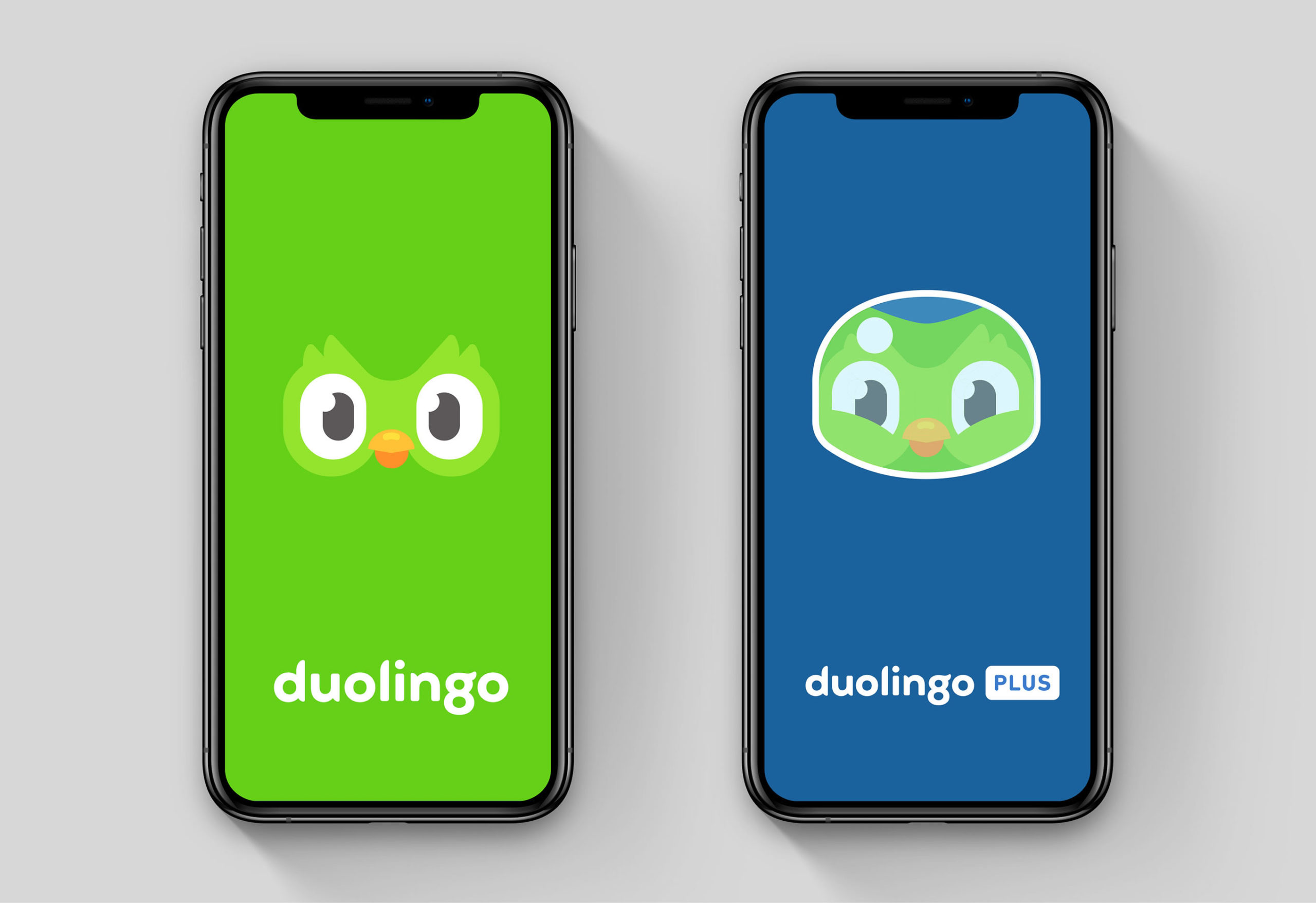 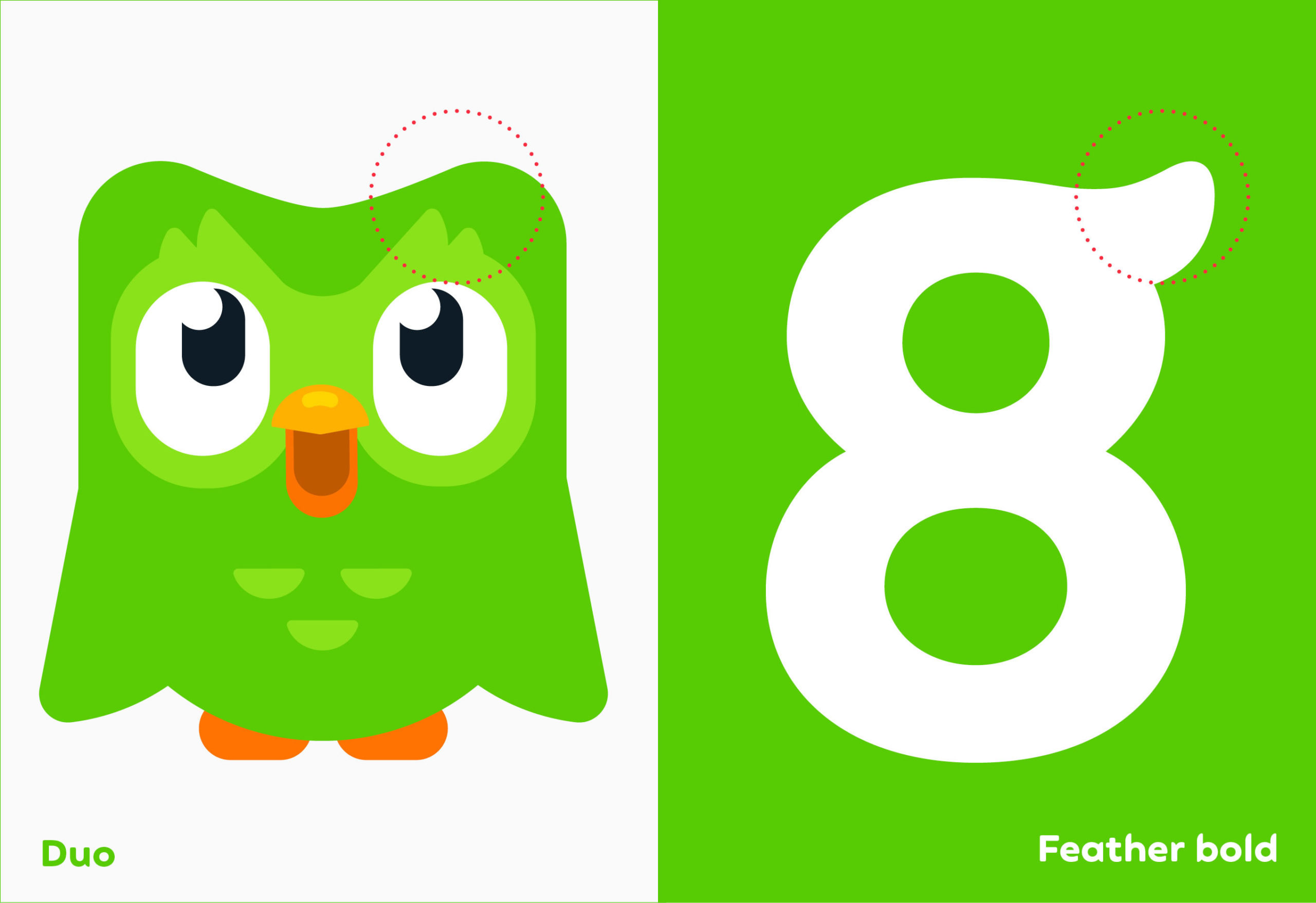 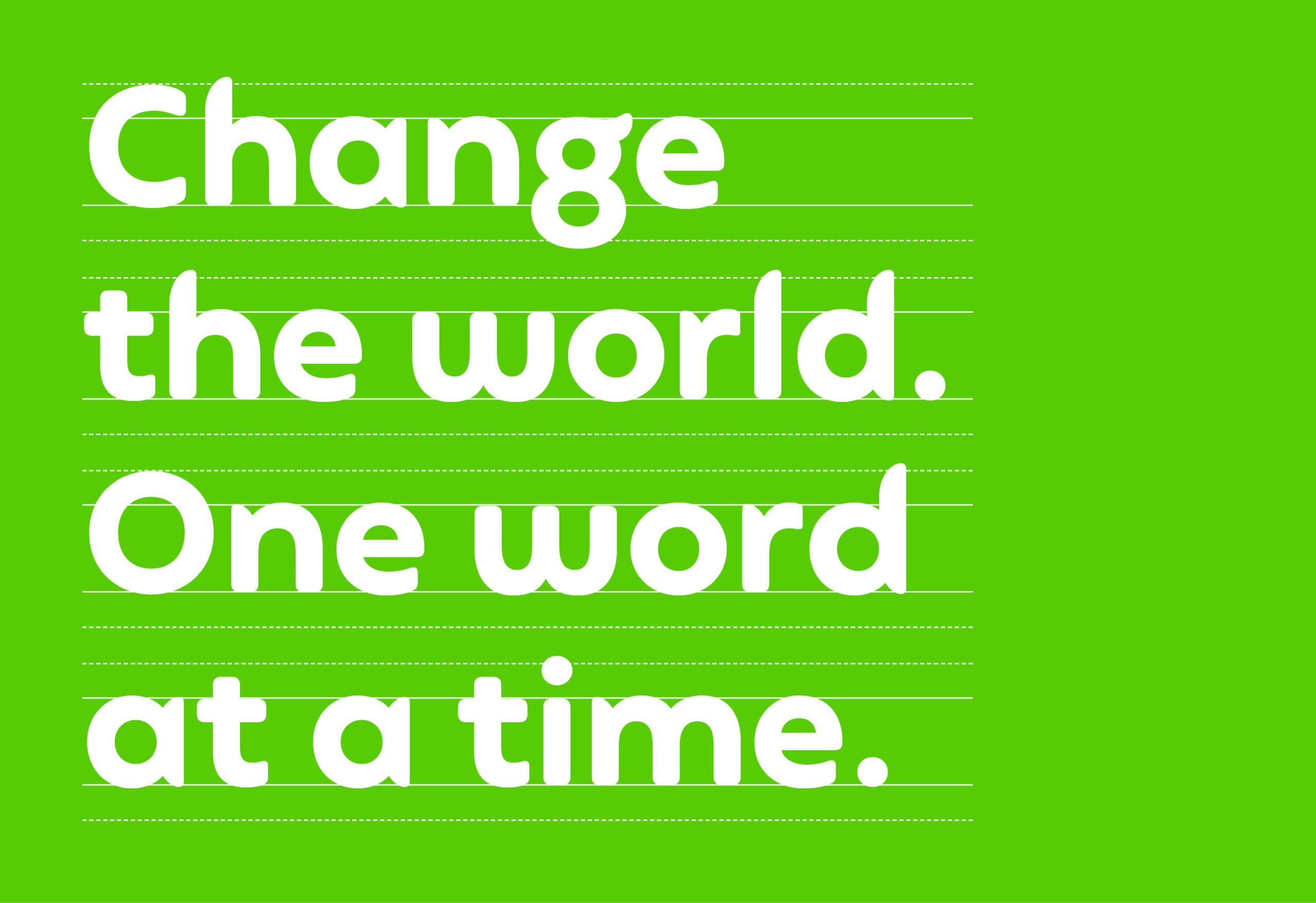 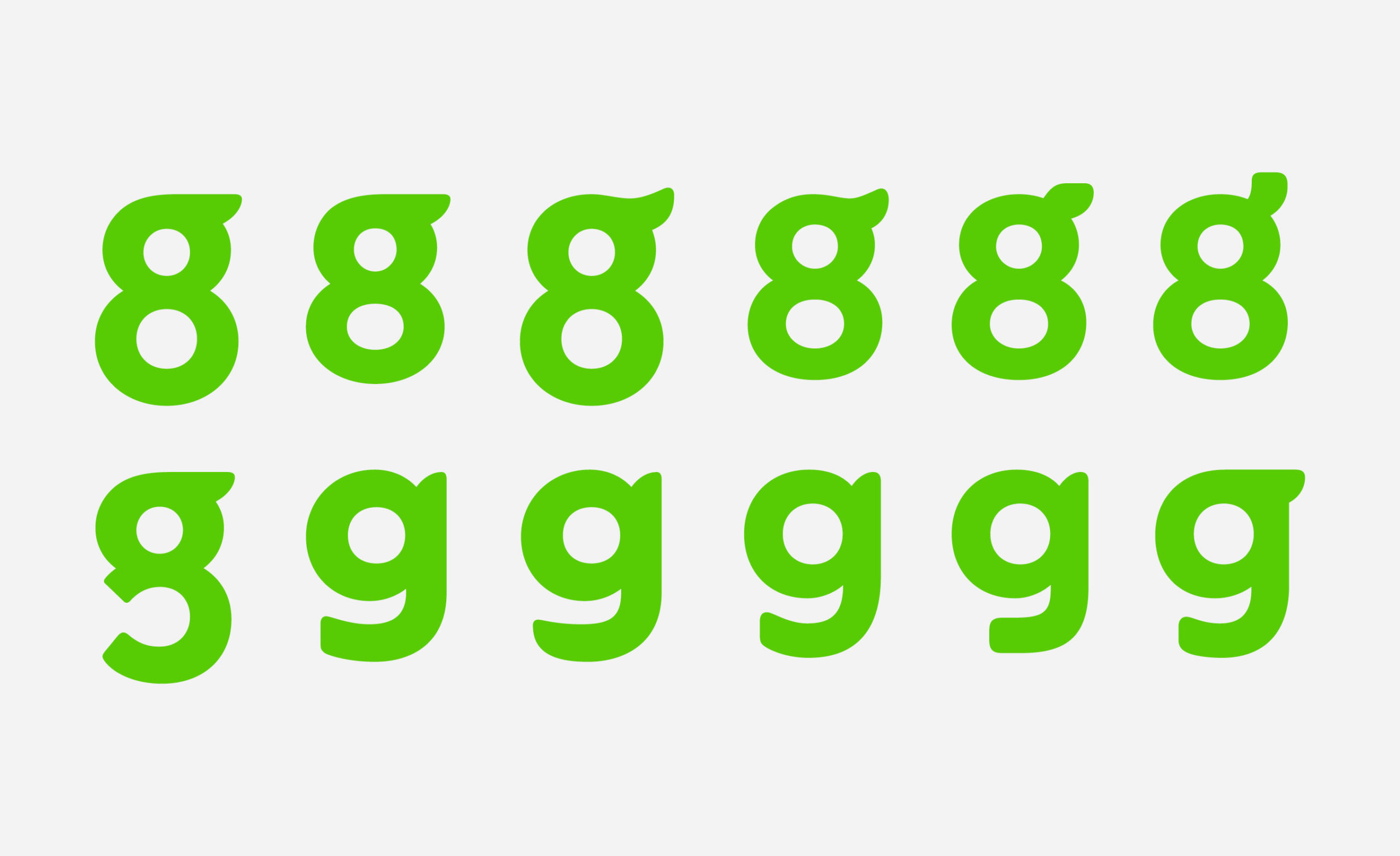 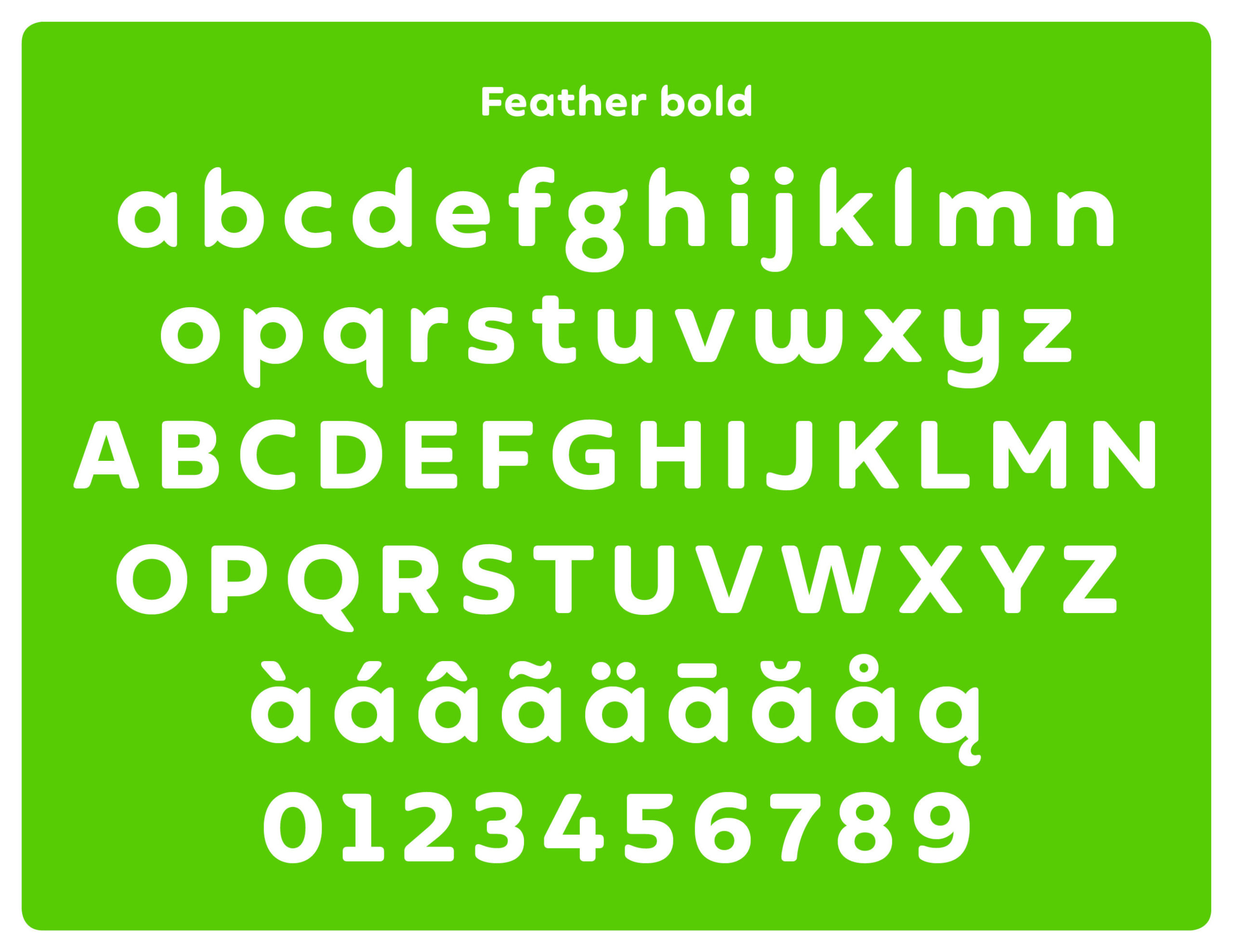 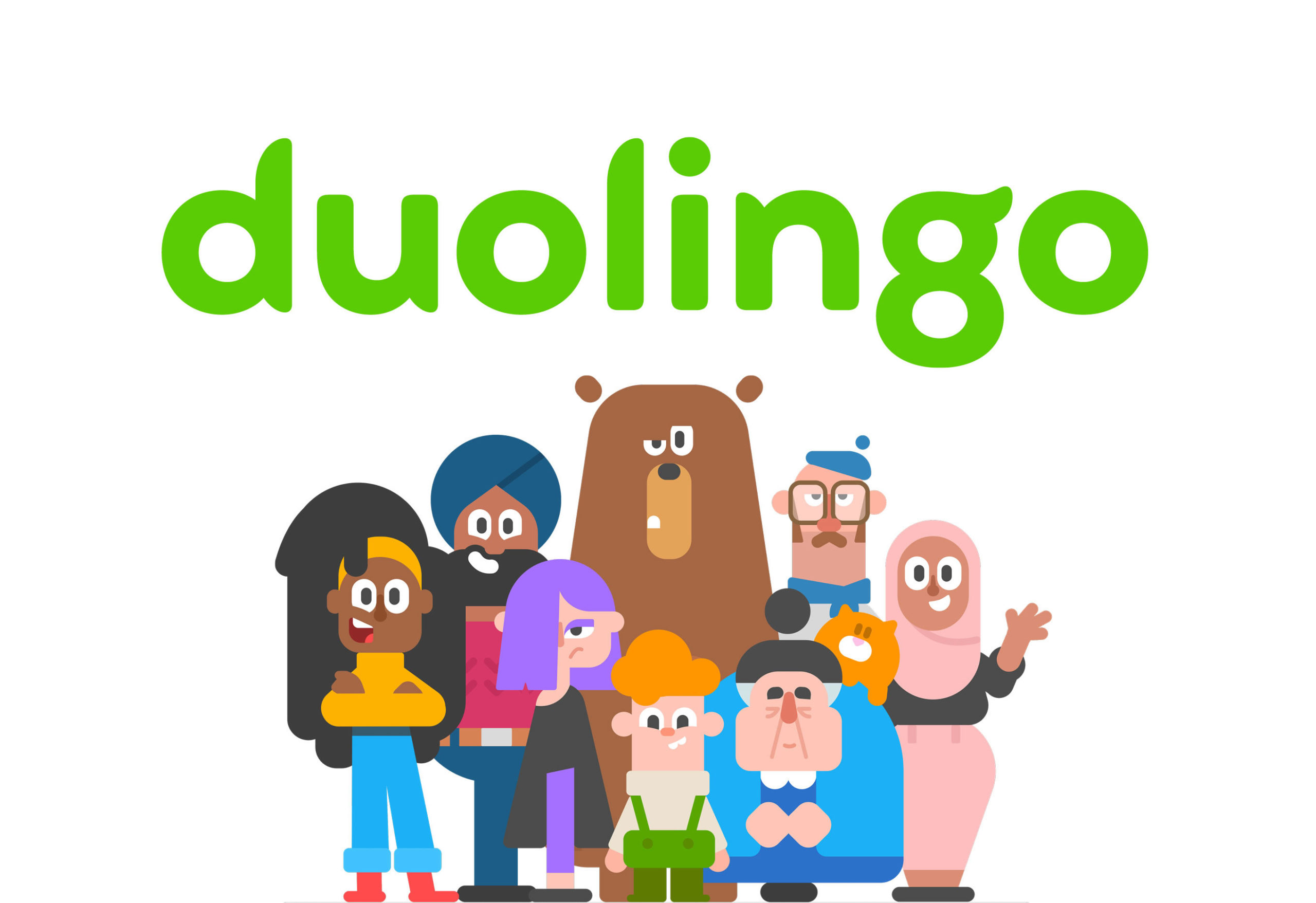 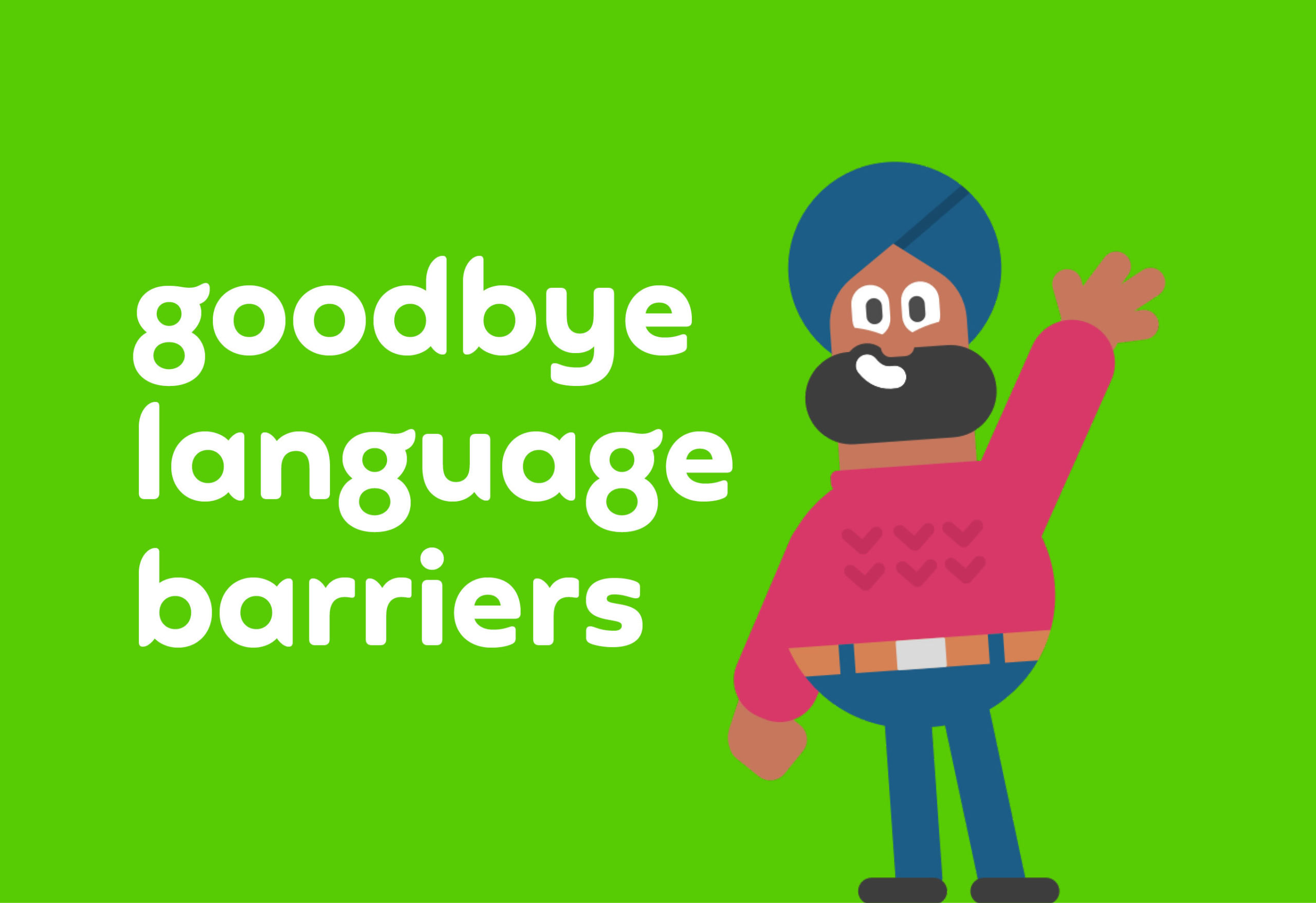 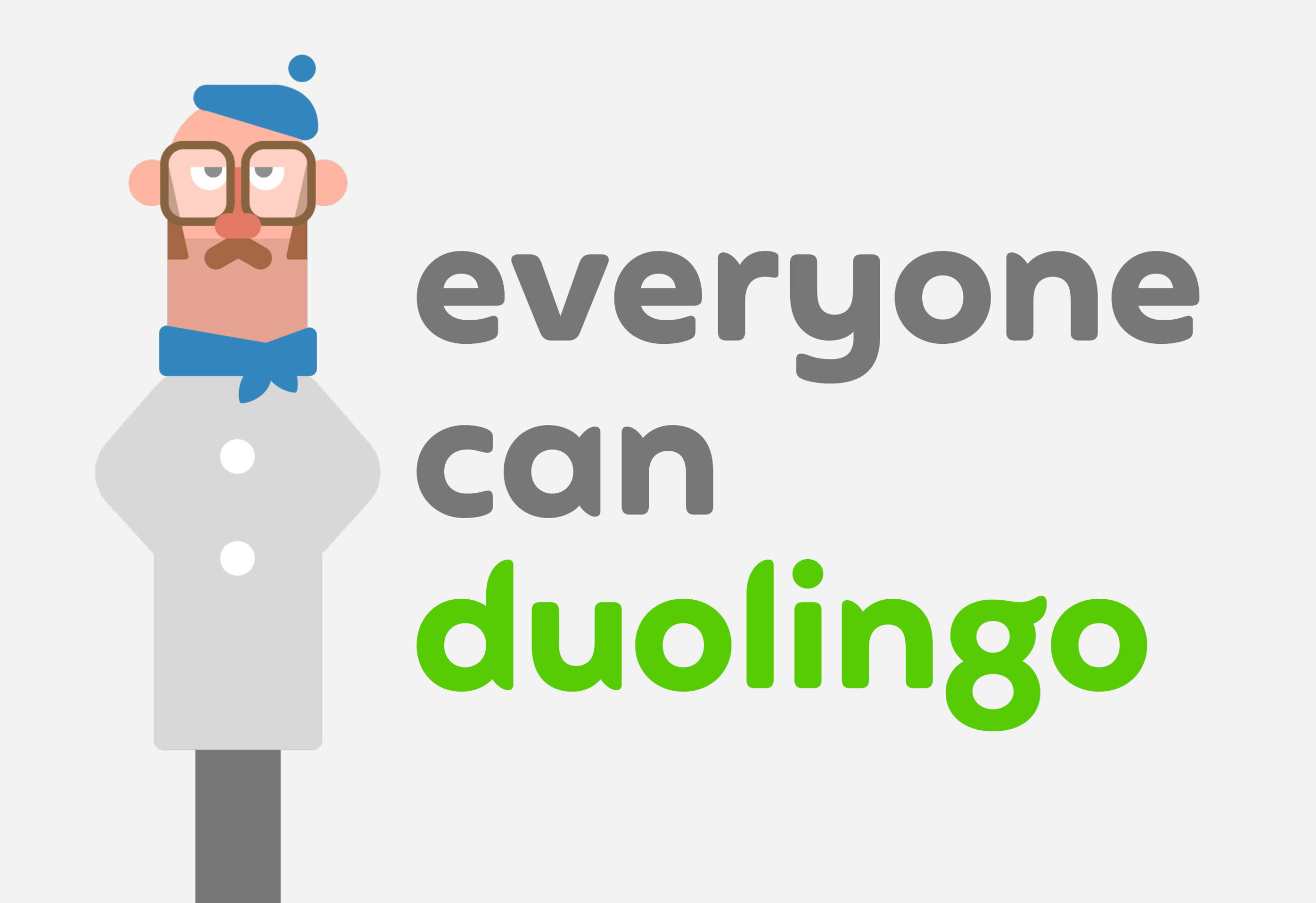 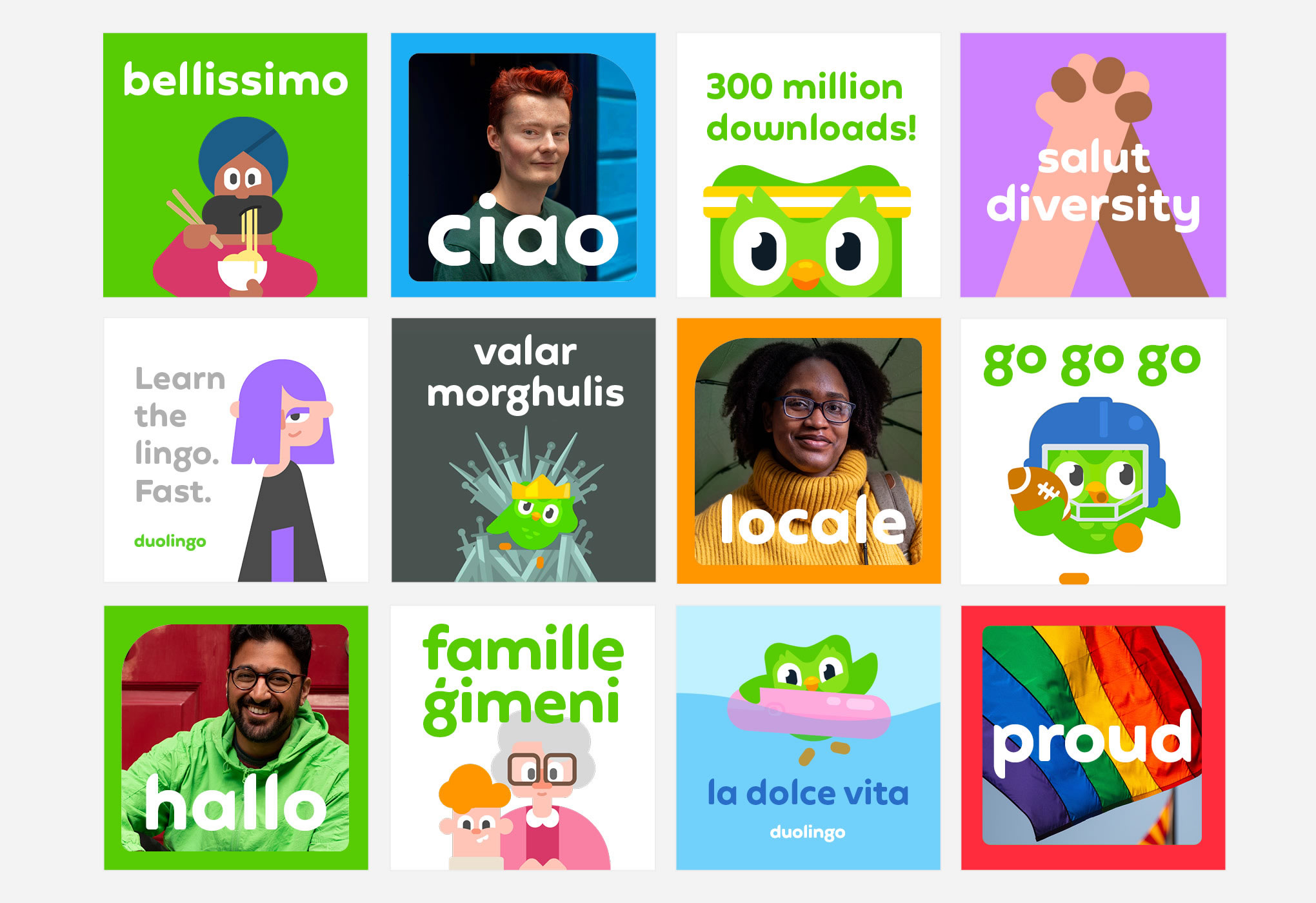 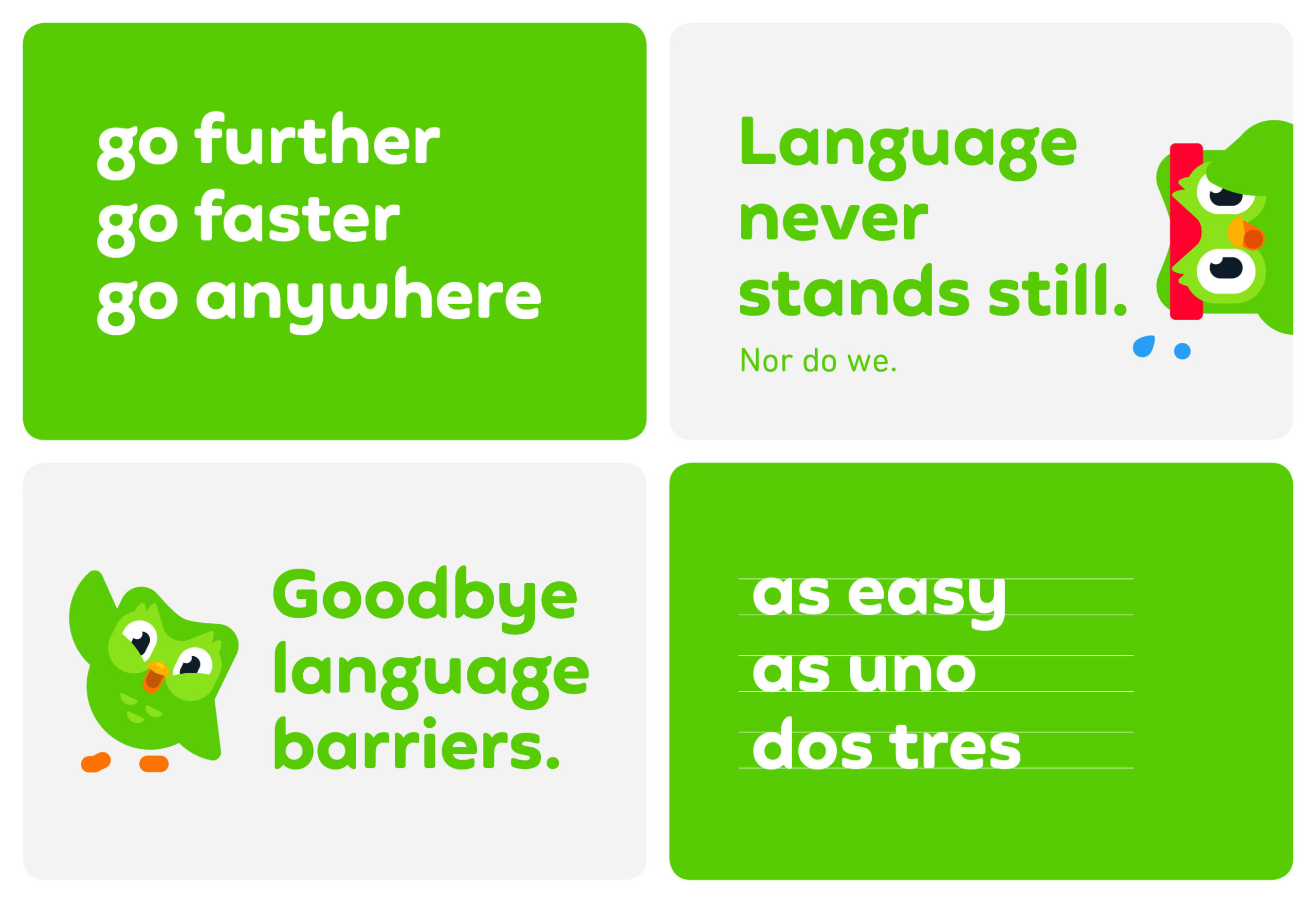 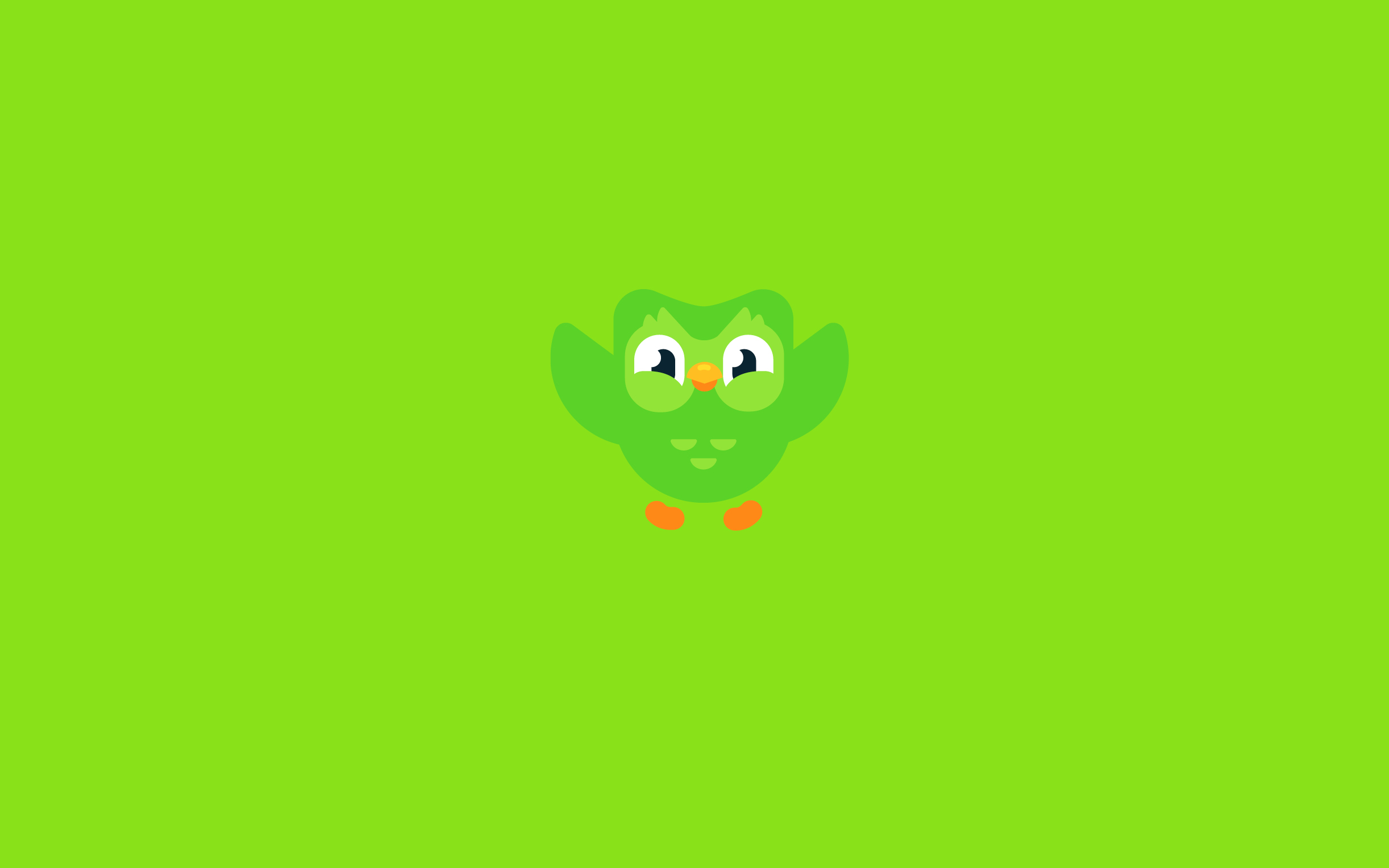 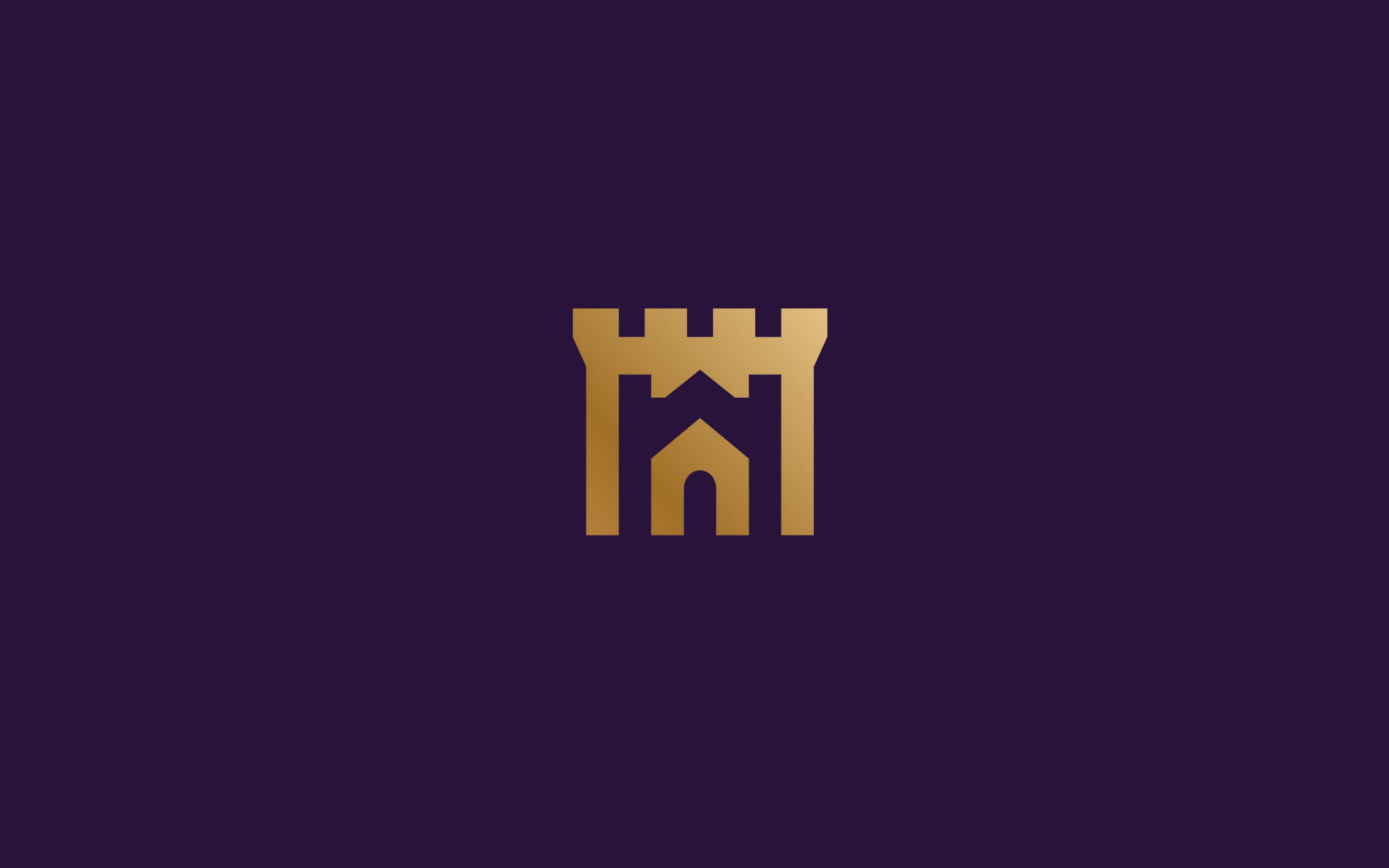 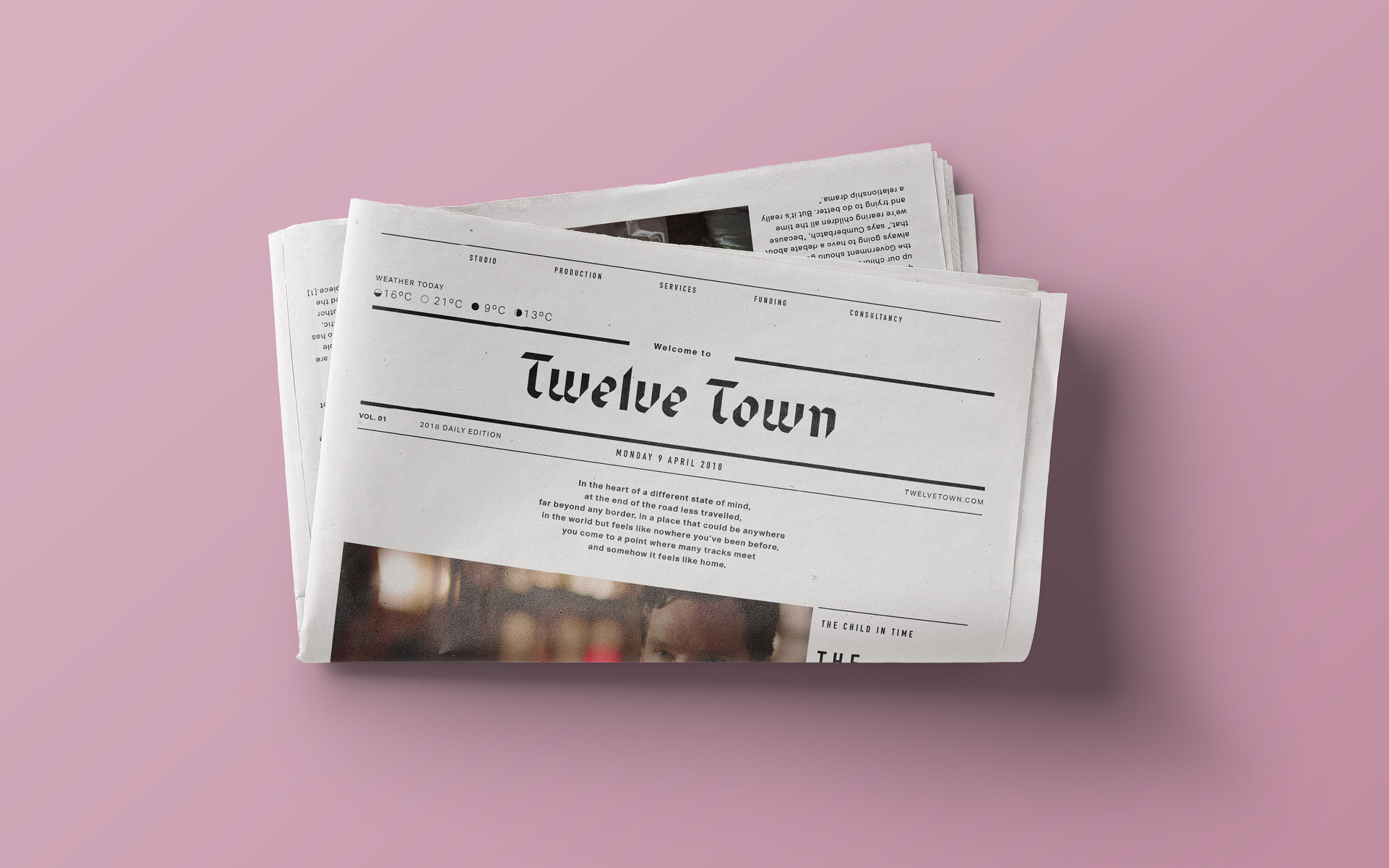 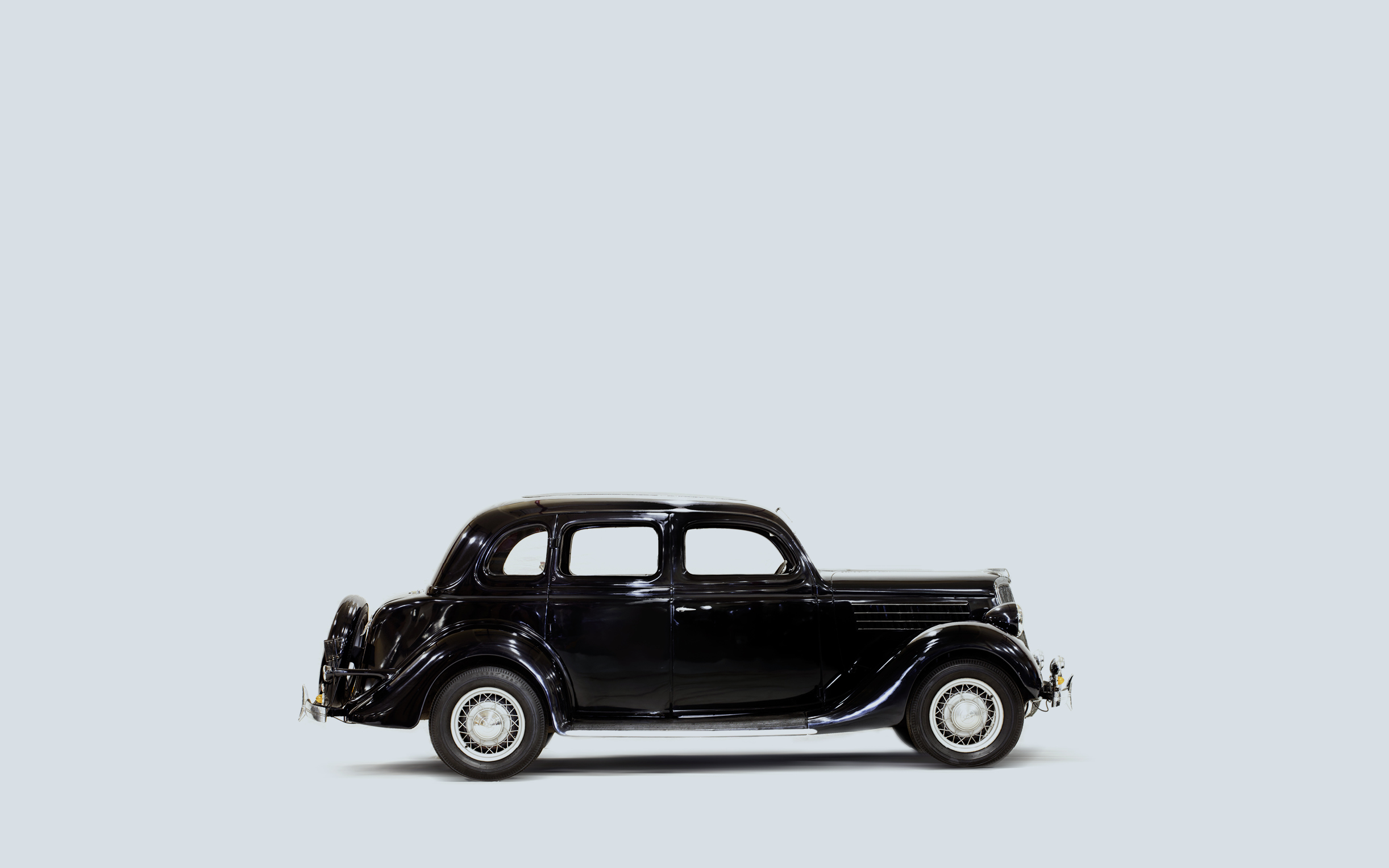 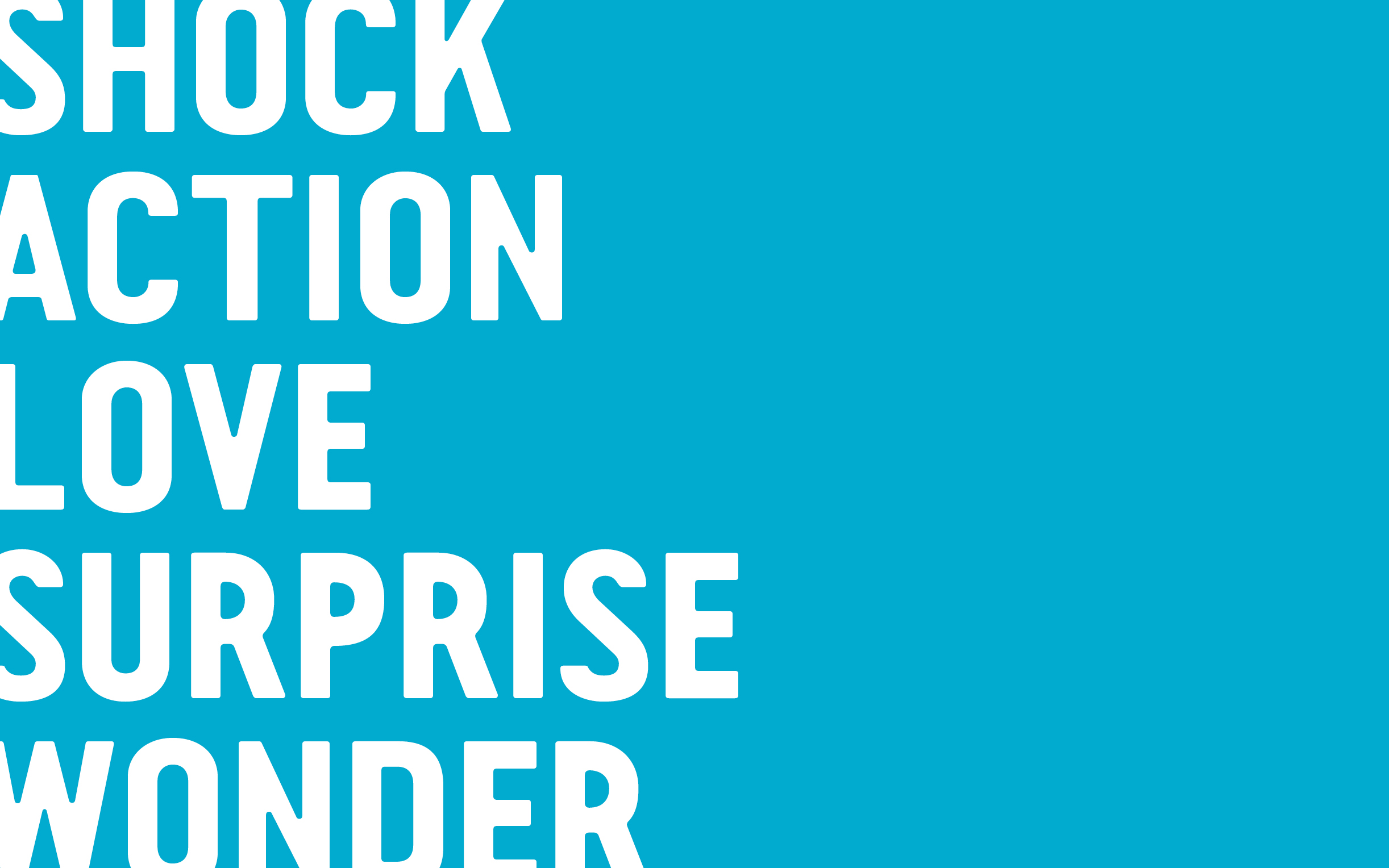